Archives thrown to the periphery of big history keep reminding of themselves more and more often. Similarly, nature reminds of its agency in the film “The Tree”. It is the first screening outside Ukraine of the work made on the basis of an original story from the 1970s by an out-of-nowhere amateur director Viktor Kyzyma. The 16 mm film damaged by lime paint was found in the village of Blahovishchenske, Kirovohrad region. This year, as supported by Urban Media Archive, the tandem of directors Oleg Chornyi and Hennadiy Khmaruk produced a newly edited version for the film, while a composer Oleksiy Mikriukov made the music. 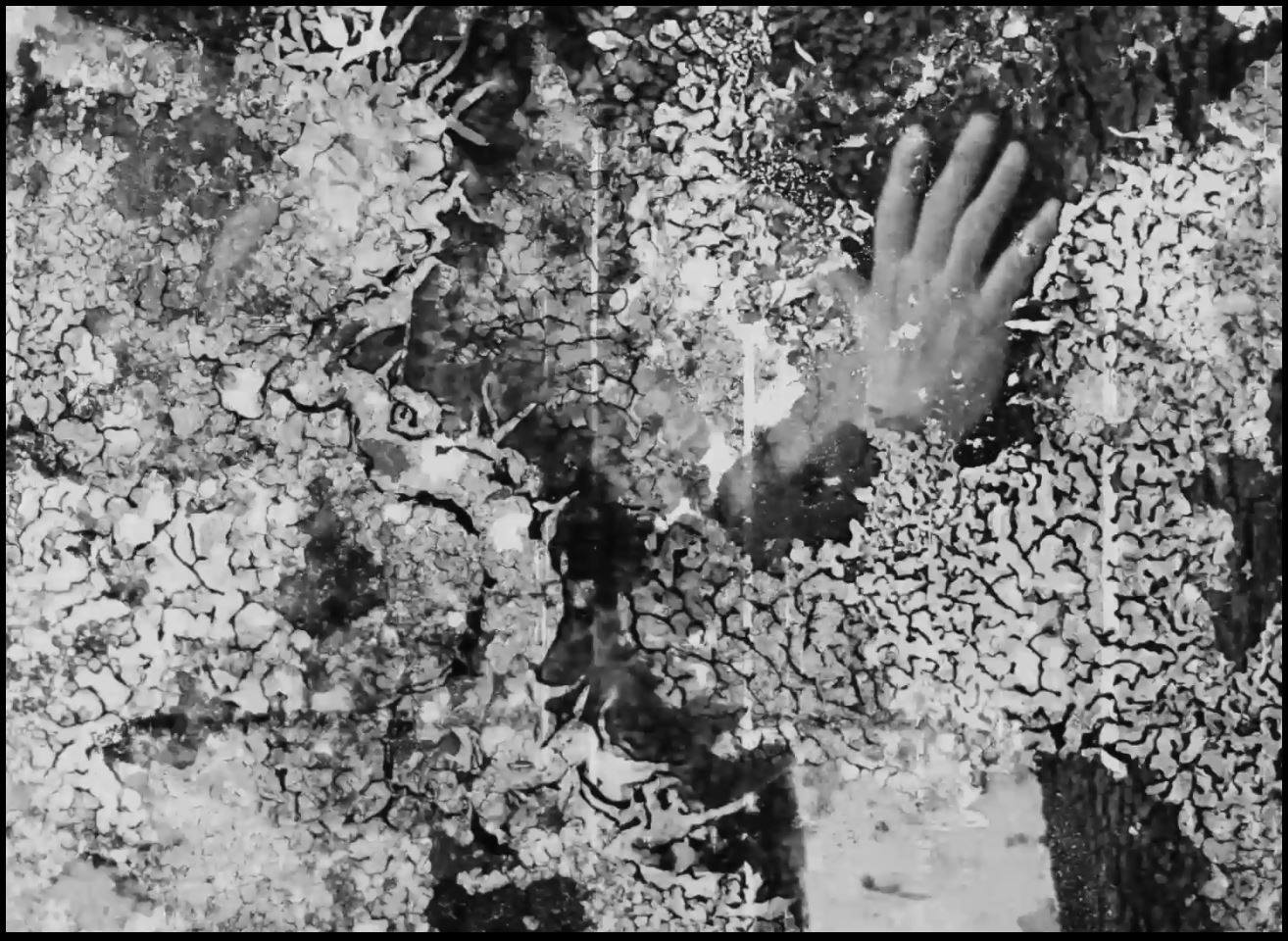