Trine Laier’s game Cosmic Top Secret tells the story of T, a woman trying to uncover the secrets surrounding her parents’ work for the Danish intelligence during the Cold War. This autobiographical work blurs the difference between the public state archives and the private family archives – photos from family albums can hide national secrets and classified official documents can hold answers to questions concerning the family. Navigating between these two archives, T is trying to build a very personal story of her family – in a way, her own story. 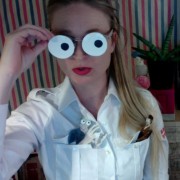 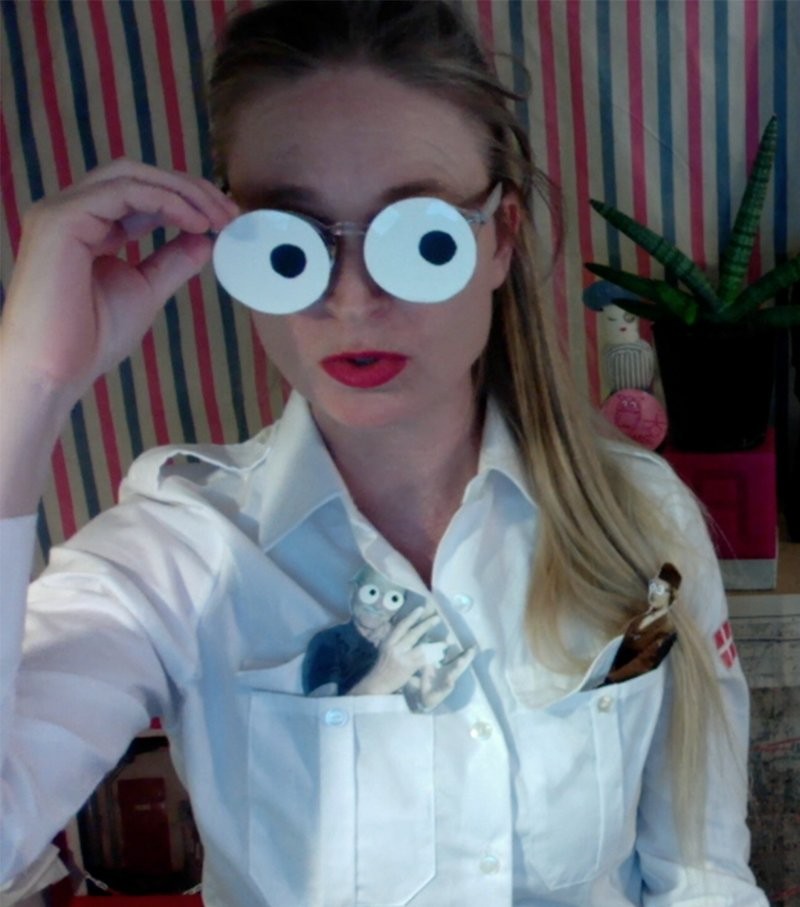 Animator, video game designer, graduate of the Danish Film School. Her best known project is Cosmic Top Secret, blending the aesthetics of video games and animated film to tell the story of Laier’s parents, working for the Danish intelligence during the Cold War. This interactive story, very personal, but at the same time based on historical documents, received a number of awards at festivals such as Indiecade, IDFA or A MAZE.