Context of Creating and Constructing Archives

Context of Creating and Constructing Archives

We would often think of archives as of the already arranged set of documents. Moreover, the fact is considered historical when it can be confirmed by “actual” documents from the “actual” archives. However, archives can vary – from common storage or a database to a private apartment or a house as living active archive. One of the ways to overcome the limitations of institutional archives is to complement them with other materials, such as oral memory or private collections on the obsolete media carriers. Can this be a manner to change a meta-historical narrative on peripheries? 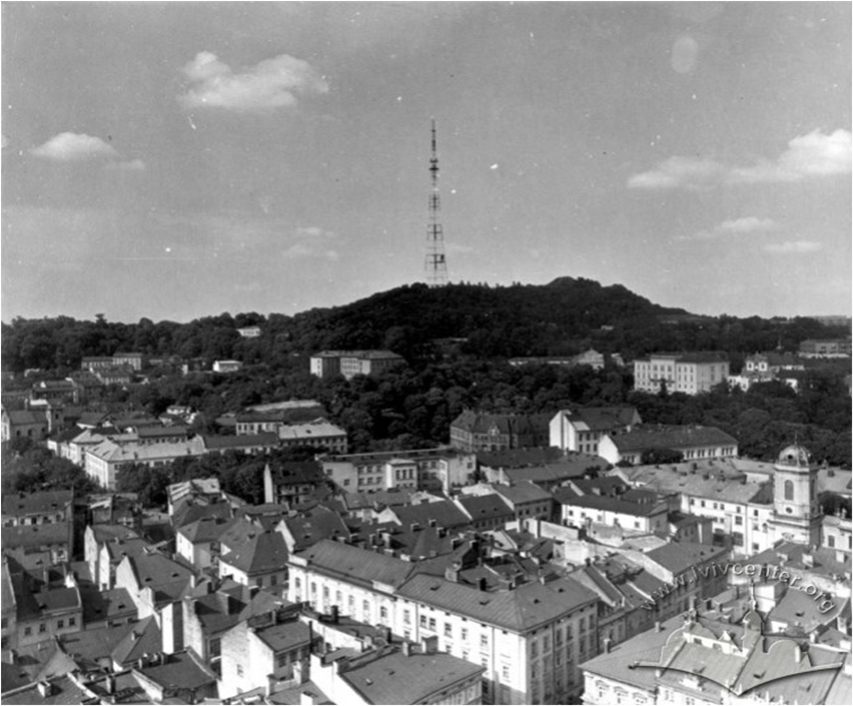 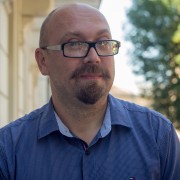 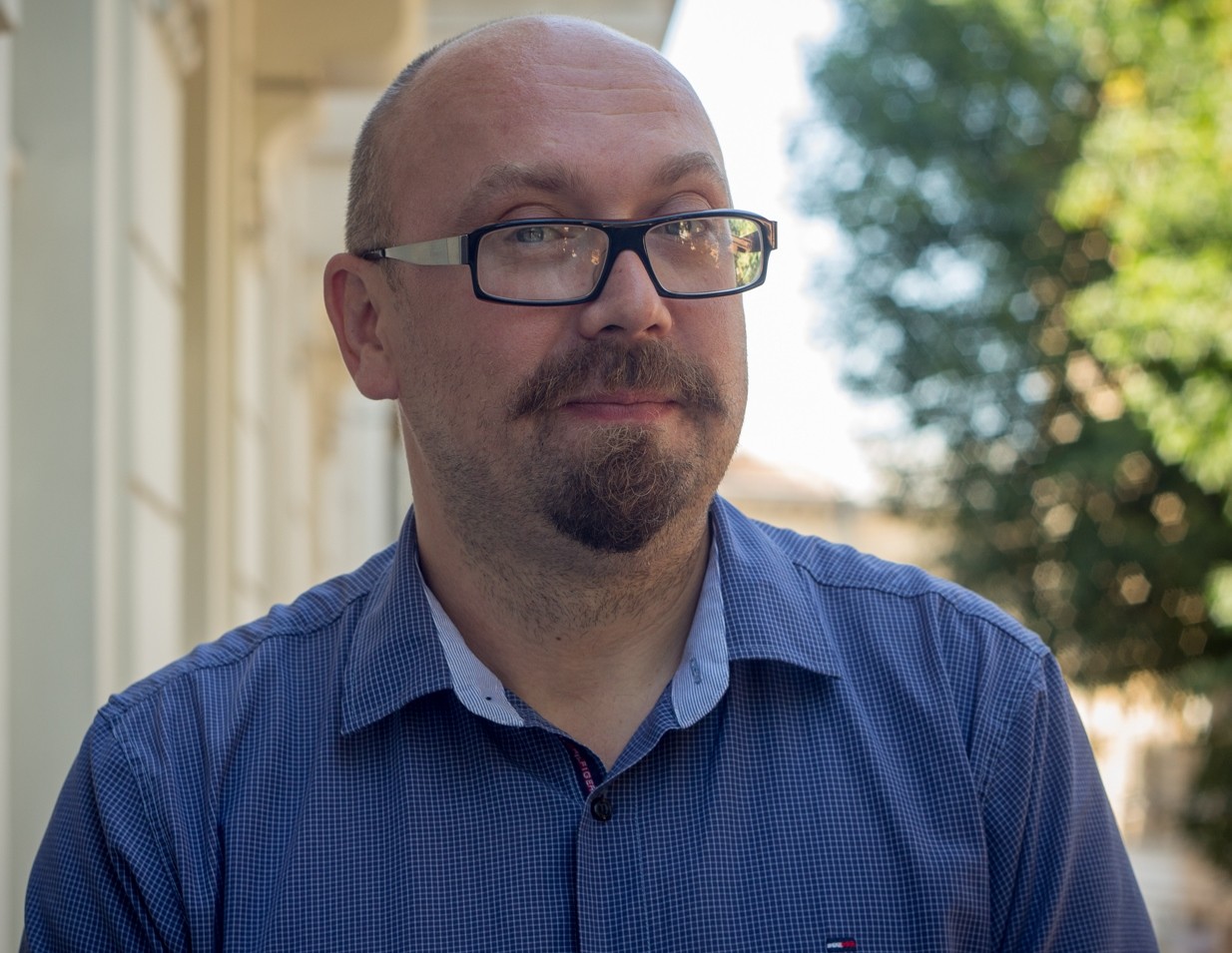 Art historian, head of the Urban Media Archive at the Center for Urban History.
Obtained a master’s degree in modern history from the Central European University, and a diploma in art history from the Lviv Academy of Arts. In 2014 he received a grant from the European University Institute in Florence to conduct research entitled "Mediascape of Lviv: Late 1950s - 1980s."
At the Center for Urban History, he coordinates the Urban Media Archive, gives lectures, participates in the development of the Centre for Urban History’s thematic exhibitions, and carries out research. The main focus of his work is media history and the history of television in East Central Europe and the Soviet Union, as well as the interaction of digital history and traditional historiography.