Virtual reality may be the closest the humanity ever got to the much dreamt of “time machine”. Nowadays, there are countless VR/AR projects recreating significant historic events with varying levels of factual accuracy and fictionalization. In Aftermath VR: Euromaidan, the immersive documentary about the bloody morning of February 20, 2014, creators wanted to tell a comprehensive and accurate story, and minimize approximation. The solution was doing a photogrammetric scan of downtown Kyiv, adhering to visual archives of individuals and media outlets, and interviewing eyewitnesses of the events, so the viewers could retrace the path the protesters took on that day. 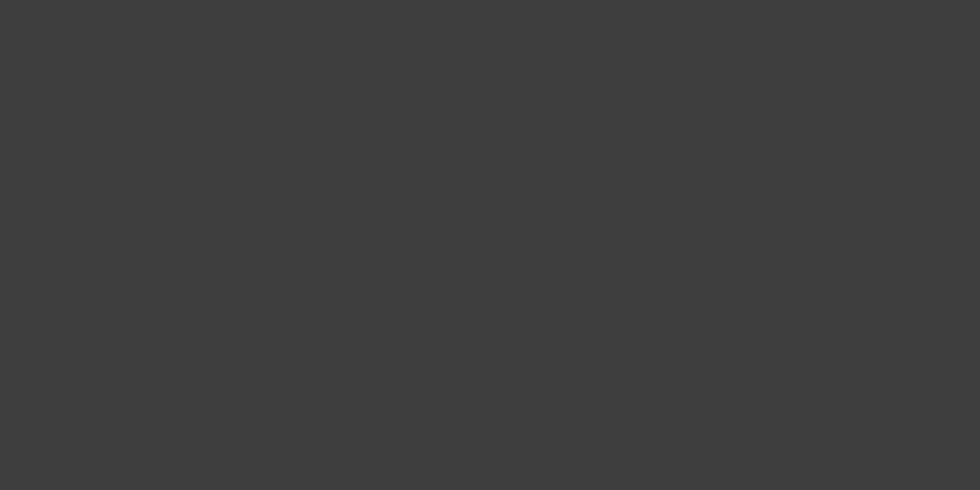 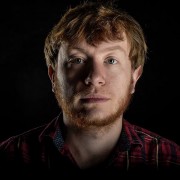 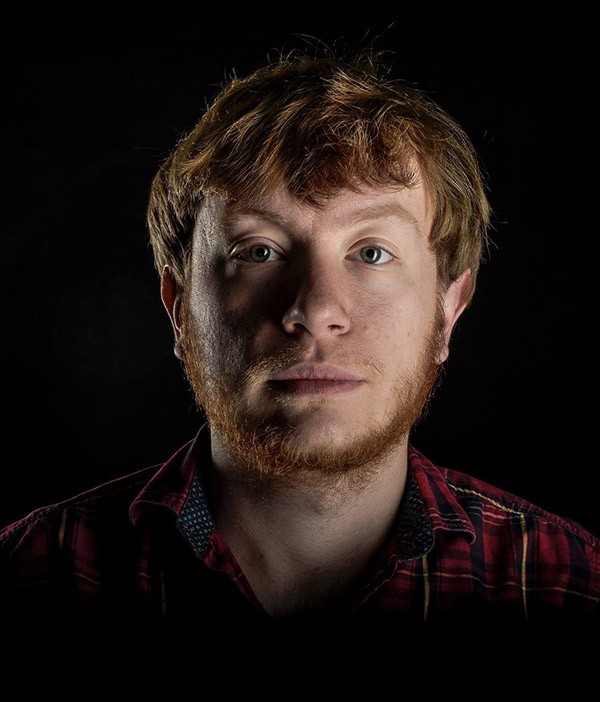 Alexey Furman is a Ukrainian visual storyteller, University of Missouri alumni and co-founder of New Cave Media, an immersive storytelling studio based in Kyiv, Ukraine.

He covered the Ukrainian revolution of 2013/2014, the annexation of Crimea and the ongoing war in East Ukraine.
Alexey’s coverage of the conflict has been recognized by POYi, NPPA, PDN Photo Annual, and the Bayeux-Calvados Award for War Correspondents. His work has been published in TIME, The New York Times, The Washington Post, Al Jazeera America, 6MOIS, Der Spiegel, The Guardian, De Standaard, and Financial Times.

The project premiered in March 2019 at International Human Rights Festival Docudays UA in Kyiv, won the Open Frame Award at goEast Film Festival and was nominated for the Best Digital Experience Award at Sheffield Doc/Fest.