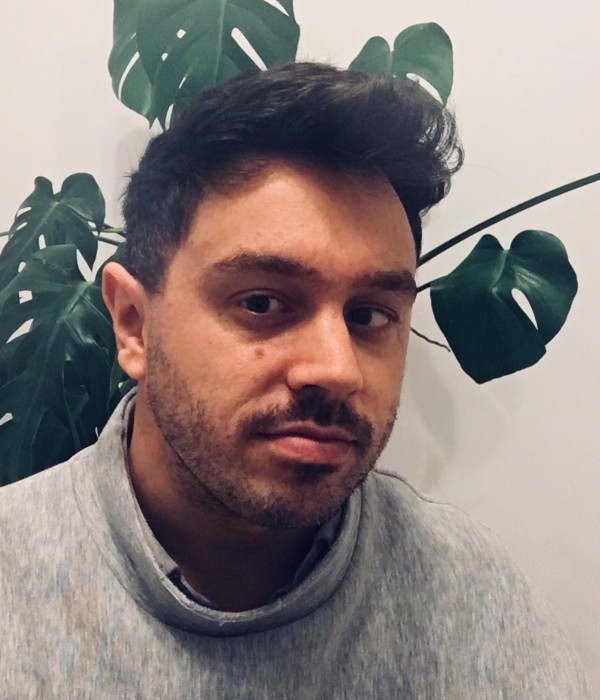 Joseph Cutts’ work is created using a rigorous lyricism in his approach to the medium of film. His rhythmical interpretations are constructed using experimental techniques and structured methodologies, where order is predominantly seen as a constant. Focusing less on conventional linear narratives and highlighting material on screen often utilising primary sources from a historical or mechanical tableau. In the process of stripping down to its most elemental aspects, through the devised platform, the impact of filmic abstraction seeks instantly to address the viewer's gaze and methodically produce a pleasure driven visual phenomena.