The VR game "The Curator" presents the history of Polish design of the 20th century. 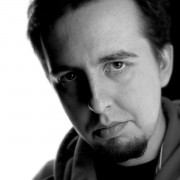 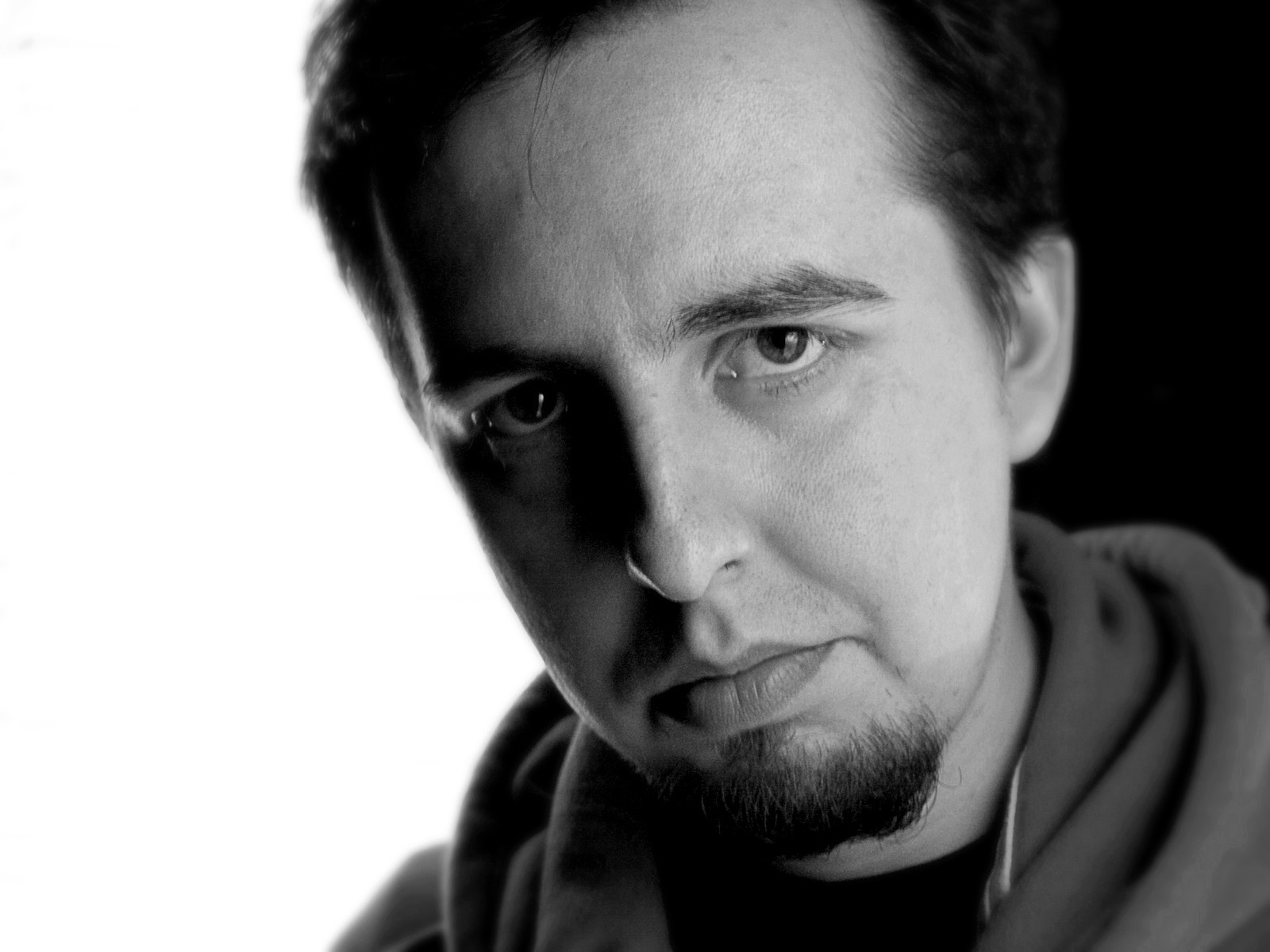 Film and cinematic VR producer and director. In 2004, together with Agnieszka Janowska, he founded the Centrala company producing documentary and feature films. Centrala has produced twenty-five films to the date (mostly international co-productions) that have received several dozen awards at international film festivals, including over a dozen Grand Prix. His documentary Gugara (2008 - producer, screenwriter, director (together with A. Dybczak), editor) was selected for screenings at the Cannes film festival and was purchased for the collection of the Centre Pompidou Museum of Contemporary Art in Paris.

Co-founder of Circus Digitalis company (2012), which creates solutions in the field of digital 3D imaging. Initiator and leader of the Cinematic VR language research project at the Łódź Film School. Since 2016, he has been organizing Czasoprzestrzenie (Spacetimes) showcase of cinematic VR to promote virtual reality as an artistic field. His VR documentary "Whispers" (2019 - producer, screenwriter, director together with Patryk Jordanowicz) won the Biennale College Cinema VR 2019 and premiered at the Venice Film Festival.